WASHINGTON—The U.S. Surgeon General called for action to reduce the number of tampon users using antifreeze as a blood substitute, noting antifreeze has been the liquid of choice among those who use tampons for the past few decades.

The nation’s top gynecologist, Dr. Stephanie Miracle, cautioned women who engage in such risky behavior. She states, “Ethylene glycol, or antifreeze, is poisonous and is not a safe alternative to menstrual blood. Its sweet taste can lead to accidental ingestion or allow its deliberate use as a murder weapon. Antifreeze is difficult to detect in the body, but can severely damage the brain, heart, lungs, and kidneys. Preliminary studies suggest that antifreeze has deleterious effects on the reproductive system.”

Tamponologists attribute the rise in the number of women using antifreeze during menstruation to the spate of false and misleading commercials that have plagued American and international television for the past few decades. They also urge the pubic school system to initiate or bolster sex ed programs. 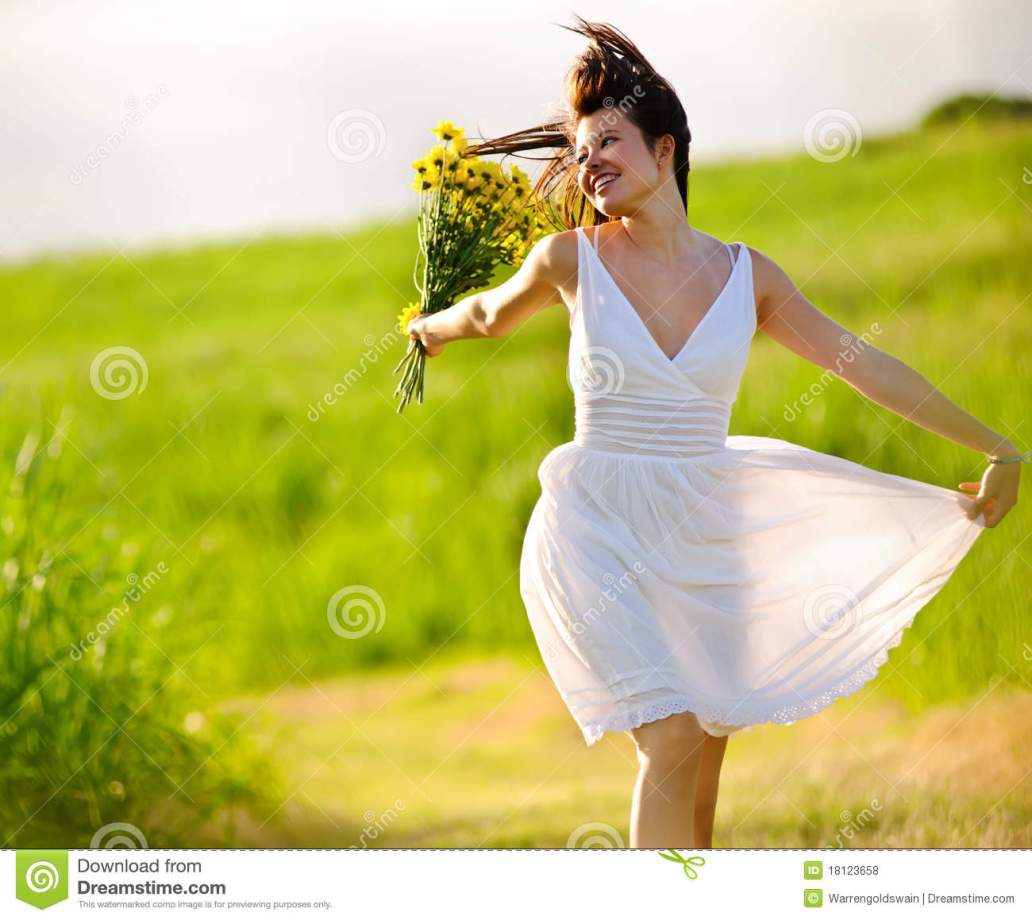