BALTIMORE—Scared that he might botch a complicated surgical procedure, an inexperienced and indecisive surgeon refused to separate conjoined twins Huckleberry and Ginger Cavendish. The Cavendish family is now threatening the doctor with legal action in case he does not honor their wishes.

This is not the doctor’s first clash with patients’ families. In 2010, he rebuffed a family’s request for him to operate on twins Berry and Haley Solanum, who were conjoined at the head.

Conjoined twins Berry and Haley Solanum are joined at the head

In 2008, he was also the subject of widespread public criticism for refusing to operate on conjoined octuplets.

“The last conjoined twins I worked on last time almost died,” said Dr.  Oliver Figgis. “It took me 22 hours just to separate them and there came a second and a third operation. One of them almost turned into a vegetable.”

The Cavendishes claim that, by refusing to operate on their children, Dr. Figgis has forsaken the most basic principle of medical ethics: primum non nocere (first do no harm), and should accordingly be sued for medical malpractice. “This shit is bananas, and he’s violated the Hypocritical Oath [sic],” they claimed, angrily wagging their appendages.

“I can’t for the life of me figure out what they’re yapping about,” said the doctor. “How can I even be sued for medical malpractice if I refused to practice for them? Are they nuts?”

Father Mike Cavendish reportedly said, “We’re not nuts. And if you keep on calling you that, we’ll sue you for slander and defamation, asshole.” 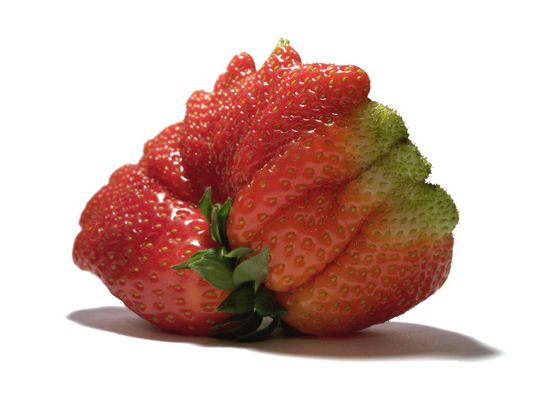 The octuplets on whom Dr. Figgis refused to operate in 2008 remain conjoined to this day. 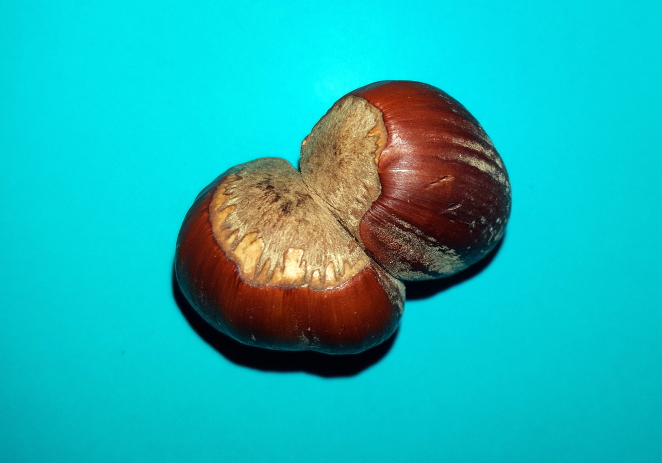