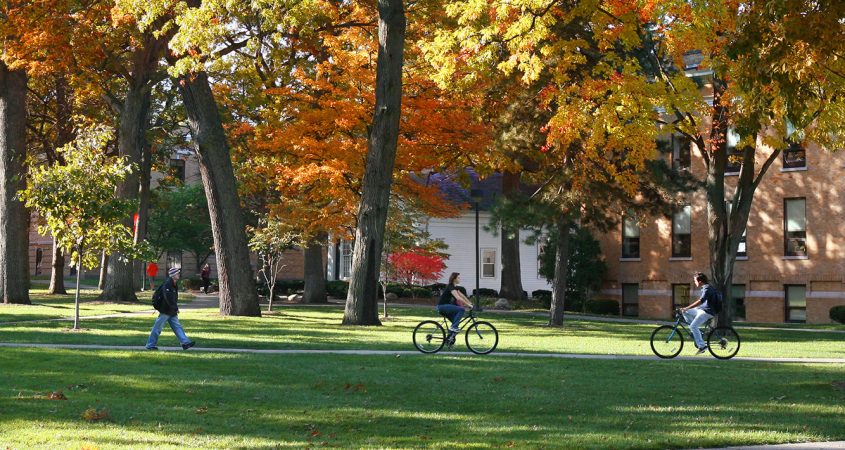 BOWLING GREEN, KY—Lawrence Abraham, a straight-A student and war hero at the Bowling Green State University in Kentucky (BGSU), was labelled “useless” and “pathetic” upon transferring to Stanford.

The subject of numerous documentaries, Abraham, 20, learned to read Latin at the age of 3 and Greek by the age of 5. At age 10, he wrote about the entire history of Ancient Rome  and had his findings published by Cambridge University Press in a book entitled The Entire History of Ancient Rome. When he was 13, he applied the difficult theories he learned during his formative years to revolutionize the brassiere industry with his invention, the Wonderbra. In 2014, he enrolled in BGSU.

No sooner had Abraham entered adulthood than he became a victim of the Bowling Green Massacre, a terrorist attack coordinated by the brutal Buddhist sect Heshanghendiao (和尚很屌). The attack would transform Abraham into a war hero that day, when he took on the role of negotiator and persuaded the aggressors to release five hostages.

Now a student at Stanford, Abraham is verbally abused by his peers, who call him “useless” and a “pathetic loser whose mother mollycoddles him because she goes on Facebook to tell everyone that her son got into Stanford.”

Abraham said, “I don’t want my mom to brag about my Stanford education, but she insists. It’s so goddamn annoying.”